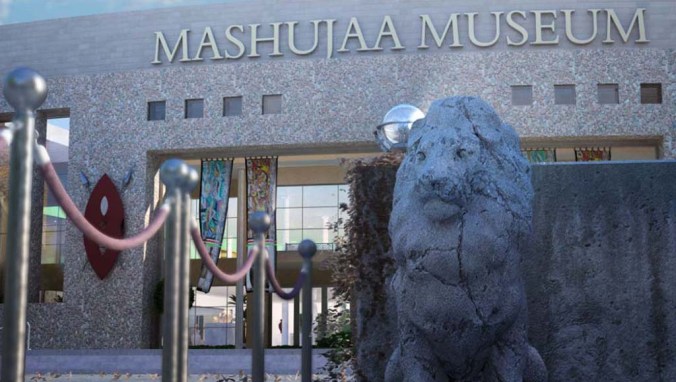 “Our children may learn about the heroes of the past. Our task is to make ourselves the architects of the future,” – Jomo Kenyatta, following the declaration of a state of emergency by the British colonialists on October 20, 1952.

Article 9 of the Constitution states that ‘Mashujaa Day’ (Heroes Day) is to be observed on the 20th October of every year as a national day which makes it a public holiday in Kenya. This fifth Mashujaa Day is particularly important since it is the first one since the assent of the Kenya Heroes Act No. 5 of 2014. The Minister responsible for the Heroes’ Act, the Sports, Culture and Arts Cabinet Secretary Dr. Hassan Wario told the media that an interim committee is currently working to put in place structures before the National Heroes Council is fully constituted under the Act.