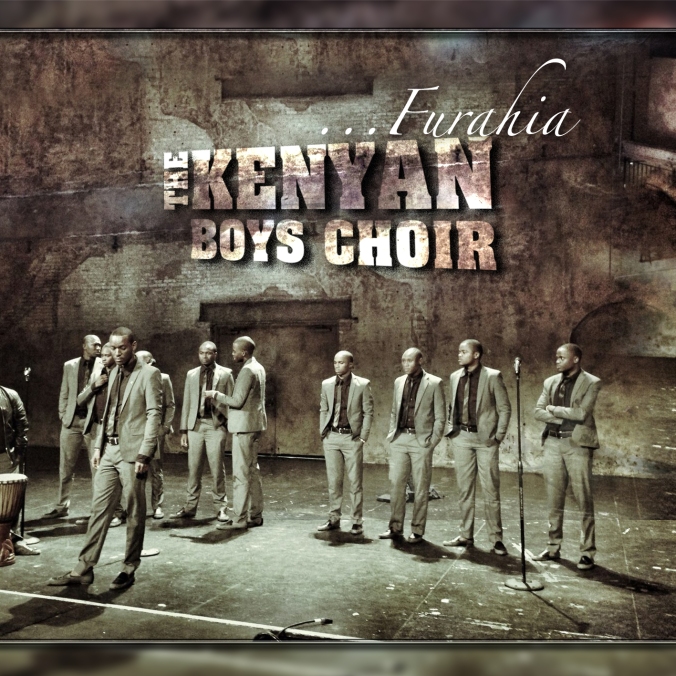 In the spirit of this year’s music-themed World IP Day, this blogger has opted to share a recent ruling: In the Matter of Trade Mark No. KE/T/2010/67586 “KENYA BOYS CHOIR” (WORDS) in Classes 16 and 41 in the Name of Joseph Muyale Inzai and Expungement Proceedings Thereto by Kenyan Boys Choir delivered by the Assistant Registrar of Trade Marks at the Kenya Industrial Property Institute (KIPI).

In 2010, one Joseph Muyale Inzai filed an application to register his trade mark “KENYA BOYS CHOIR” (WORDS) before the Registrar of Trade Marks in classes 16 and 41 of the Nice Classification. The mark was approved, published and thereafter entered in the Register of Trade Marks in 2010. In the same year, Members of a choir known as Kenyan Boys Choir obtained registration of their business names “THE KENYAN BOYS CHOIR” and “THE BOYS CHOIR OF KENYA” under the Registration of Business Names Act.
These Members of the Kenyan Boys Choir filed an application for expungement of the mark claiming that they were aggrieved by the entry of the mark for various reasons including that they were the true owners of the mark: “KENYAN BOYS CHOIR” which was virtually identical to the mark in question: “KENYA BOYS CHOIR”.

According to the evidence presented, the Kenyan Boys Choir was started in 1997 as the Aquinas High School Choir (an all-boys high school choir) and was later changed to KENYAN BOYS CHOIR with Inzai engaged as the Choir Master. Since this change of the Choir name, the members of the Choir claim to have created immense goodwill throughout Kenya and abroad especially in the United States of America where the choir and its members have a huge following and fan base.

It was therefore the contention of the Choir members that Inzai had no legal or valid claim to the mark and that by registering the mark “KENYA BOYS CHOIR” he was seeking to ride on and taking unfair advantage of the goodwill created by the members of the choir collectively. In this connection, the choir members claimed that the registered mark is capable of causing confusion or deception among members of the public and was fraudulently intended to prevent the bona fide use and registration of the choir members’ mark “KENYAN BOYS CHOIR” which comprises the latter’s registered business names.
In light of the above, the choir members sought to have the Register of Trade Marks rectified by having Inzai’s trade mark no. KE/T/2010/67586 “KENYA BOYS CHOIR” (WORDS) expunged from the Register under the provisions of section 35(1) of the Trade Marks Act.

“The law of trade marks allows a person who did not get an opportunity to oppose registration of a mark to make an application to rectify the Register. It is for this purpose that the provisions of section 35 were included in the Trade Marks Act. This is the opportunity that the Applicants herein are appropriately utilising.”

A copy of the ruling by the Registrar is available here.