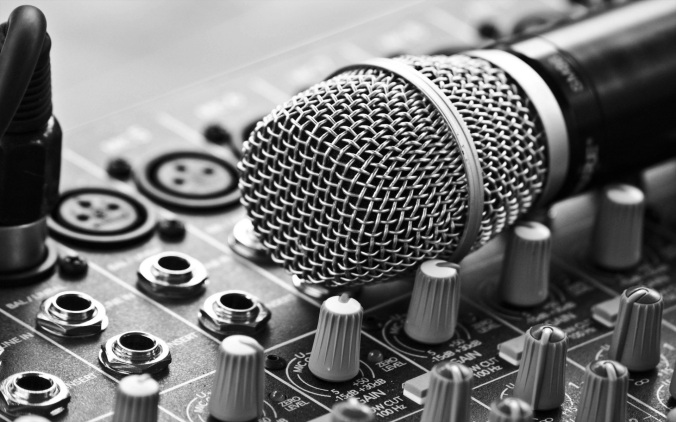 According to FIM, the criticism of section 30A by IFPI is an unacceptable “step backwards, the implication of which is that all treaties guaranteeing artists’ rights would be made devoid of any meaning (Rome Convention, WPPT, Beijing Treaty).”

In this regard, FIM comments that:

“In reality, for the IFPI, exclusive rights above all have the advantage of being contractually transferred to the producer, which generally ensures that performers are deprived of a fair share of the earnings generated by their recorded performances. (…) The IFPI’s attacks against Kenyan performers’ rights form part of a global strategy which aims purely and simply at eliminating remuneration rights that, generally, are the only ones to produce income for artists.”

This blogger has seen the IFPI letter in question dated April 15th 2015 in which IFPI urges KECOBO to cause the removal of section 30A on the basis that the section contradicts and undermines the exclusive making available rights granted to producers and performers in the Copyright Act.

According to IFPI, Section 30A is unclear, ambiguous and reduces exclusive rights of (under ss 28(1) and 30(1)) to remuneration rights. IFPI’s central concern appears to be the negative effects of section 30A on the development of digital services particularly the control, protection and licensing of rights vis-a-vis digital service providers. In this regard, IFPI contends that:

“At best, the section [section 30A] creates ambiguity and uncertainty in the Kenyan market (…) At worst the section deprives rightsholders of their exclusive rights, which would mean that record producers are unable to:
1) control and protect their rights, that is, authorising or prohibiting the use of their sound recordings; and
2) negotiate fair terms for their licenses with digital service providers (DSPs), which would result in an unfair and growing gap between the value extracted by the DSPs from the use of music and the remuneration they pay to producers and artists.”

In reply, AEPO-ARTIS (Association of European Performers’ Organisations), a partner of SCAPR (Societies’ Council for the Collective Management of Performers’ Rights) wrote to KECOBO on April 27th 2015 to defend Section 30A from IFPI’s criticism. The main contention by AEPO-ARTIS is that an exclusive rights is fully compatible with a remuneration right. In this regard, AEPO-ARTIS argues that “by providing an equitable remuneration for both producers and performers, including for making available on demand, it provides the necessary guarantee that, even in weak contractual position, performers will still be remuneration for interactive use”.

According to FIM, IFPI’s letter has “shocked” Kenyan performers because “part of the income collected on the basis of equitable remuneration has to contribute to financing a healthcare mutual insurance, given that artists in this country have no access to any social protection.”

Interestingly, FIM reports that KECOBO has already pronounced itself on this matter saying that “it is out of the question to reconsider the provisions of section 30A”.

It remains to be seen whether the alleged position taken by KECOBO in support of section 30A will be challenged administratively through appeal or even referred for judicial determination.

2 thoughts on “Remuneration Rights vs. Exclusive Rights: IFPI, SCAPR, Kenya Copyright Board Clash over Removal of Section 30A”