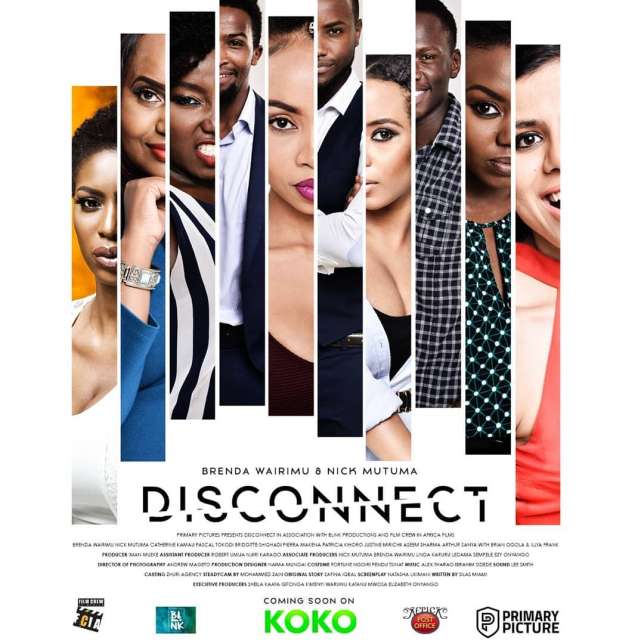 The word ‘Disconnect’ (see caption image above) may be the title of the latest Kenyan blockbuster film but it also embodies the current raging debate over proposed changes to The Anti-Counterfeit Act No. 13 of 2008. In our previous blogposts here and here, we have largely dwelt on the demerits of the proposals contained in the Statute Law (Miscellaneous Amendments) Bill 2018, which if enacted, would radically affect intellectual property (IP) enforcement in Kenya, principally undertaken by Anti-Counterfeit Agency (ACA).

Meanwhile, some readers of this blog, who happen to be IP practitioners specialising in brand enforcement and anti-counterfeiting matters, have rightly pointed out that it is equally important to consider the merits of and benefits expected from the proposed changes to the Act if and when the omnibus Bill is enacted. In particular, this blogpost will focus on the proposals relating to offences and the ‘recordation’ requirements.

In section 32(j), a new offence is proposed for importation into Kenya of any goods or items bearing a trade mark, trade name or copyright that have not been recorded with ACA. The rationale behind this provision is clear: imagine an ‘entrepreneurial Kenyan’ goes to one of the screenings of ‘Disconnect’ with a fancy video recorder, captures the entire film, cleans up the audio and video then sends the file copy to his ‘business partner’ in another country. This partner reproduces tonnes of DVDs with the film complete with printed covers and then ships the copies to Kenya. At the port of Mombasa, ACA officers may intercept the haul of DVDs but without a recordal from ‘Disconnect’ film-maker Tosh Gitonga or his representative(s), how on earth is ACA expected to distinguish between goods legitimately imported by Tosh and those done by pirates? While it is duly appreciated that copyright protection is not subject to any formalities, it is evident that recordation of copyright works in certain instances is in the best interest of the authors.

According to reports, Kismayu port has for many years been a popular entry point for counterfeit goods destined for the East African Community. Reportedly such imports are often listed as transit goods to destinations in Uganda, Democratic Republic of Congo, Rwanda, Burundi or Tanzania, but they are in fact diverted to destinations within Kenya. Meanwhile, labels and unbranded products are often imported separately to make counterfeit detection more difficult. It is in this context that ACA has proposed a new section 32(k) which prohibits imports into Kenya of any goods or items except raw materials, in the course of trade, that are unbranded. Detection of counterfeit goods at the point of entry is beneficial before they are disseminated into different parts of the country where they may be more challenging to track. 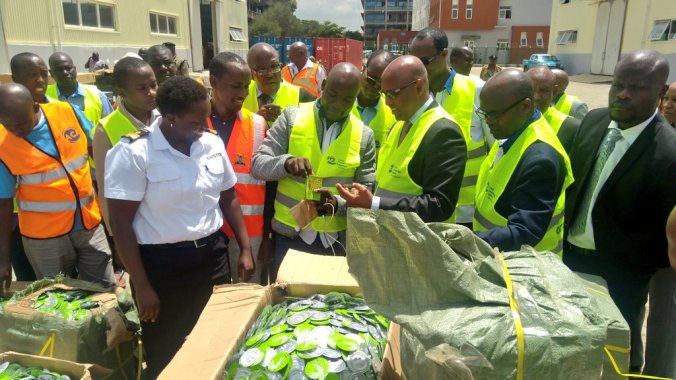 The new section 34B begins by stating that trademarks relating to goods to be imported into Kenya, irrespective of the place of registration, must be recorded with ACA in the prescribed manner if the registration is current. As readers may know, Section 34 of the current Act as read with the Anti-Counterfeit Regulations of 2010 already provides that a trade mark proprietor may apply to the Commissioner of the Kenya Revenue Authority (KRA) for a recordal of its IP rights. The effect of this recordal with KRA is that it empowers the Commissioner to detain suspected counterfeit goods imported into Kenya.

What critics of this proposed section 34B fail to see is that the recordation system is not a parallel trade marks registry but it is rather a part of a Customs Watch System that will empower any inspector designated as such under the Anti-Counterfeit Act to quickly and accurately identify registered IP rights, in active use, at the numerous ports of entry. and border points. The reality on the ground is stark: ACA is embarrassingly understaffed with 24 inspectors expected to cover the entire country, add to that the relative inaccessibility of the IP registries at Kenya Industrial Property Institute (KIPI), Kenya Copyright Board (KECOBO) and Kenya Plant Inspectorate Service (KEPHIS). So, what is an enforcement agency like ACA expected to do?

The recordal of trade marks and other IP rights in the context of border enforcement measures is certainly not new in Africa and already exists in Algeria, Côte D’Ivoire, Egypt, Ghana, Mauritius, Morocco, South Africa, Sudan, Tunisia, among others. Understandably, the goal of such measures is not to duplicate existing IP registers but in order for such recordal systems to work, they must have certain in-built safety features and functions that may be typically associated with formal IP rights administration. These procedures include applications, approvals, denials, amendments and periodic renewals.

For instance, if a foreign film-maker or shoe-maker or drug-maker or any maker is sending their goods to their authorised dealer in Kenya then it only makes sense that this authorised representative should notify ACA that the goods coming in are protected through recordation. Is ACA expected to somehow have access to every single IP registry in the world to know whether goods bearing IP imported from overseas are genuine or counterfeit? If ACA intercepts counterfeit goods as defined in the proposed amendments, it is clear that the recordation system is that the easiest and most efficient way for the IP enforcement agency to directly contact the duly registered IP owner or authorised agent from the port of entry.

It would indeed be perplexing to imagine that ACA, as understaffed and underfunded as it currrently is, intends to use the proposed amendments to start duplicating the vetting and examination processes carried out at KECOBO, KIPI and KEPHIS. It seems clear that the deliberate purpose of notifying the public whether recordation applications have been approved or denied by ACA is to ensure that unscrupulous persons do not usurp the rights of IP owners by declaring IP that does not belong to them. It is in this spirit that section 22(3) of the current Act empowers any trade mark and patent examiner, seed and plant or copyright inspector under their respective Acts to enforce the provisions of the Anti-Counterfeit Act.

2 thoughts on “For Your Own Protection: Why Proposed Anti-Counterfeit Act Amendments Make Sense”