For more news stories and developments, please check out #ipkenya on twitter and feel free to share any other IP/ICT-related items that you may come across. 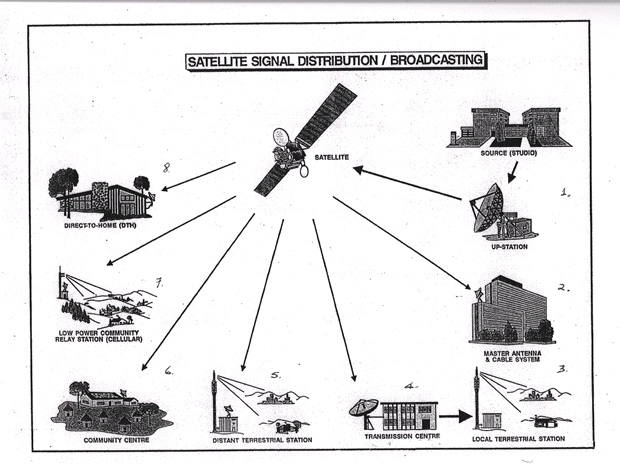 This blogpost has been prompted by two recent developments in Kenya and Namibia. In Kenya, the High Court recently delivered a ruling in the case of Music Copyright Society of Kenya Limited & another v Multichoice (K) Limited & another [2016] eKLR in which the court dismissed the copyright infringement suit filed by the collective management organisation MCSK against Multichoice. Meanwhile in Namibia, a recent report here reveals one of the reasons why Southern African Music Rights Organisation (SAMRO) which receives royalties from Multichoice has failed to distribute them to other concerned African copyright societies.

END_OF_DOCUMENT_TOKEN_TO_BE_REPLACED

This month South Africa’s top comedian Trevor Noah announced that he will be joining the award-winning late-night satirical news show, “The Daily Show With Jon Stewart” aired on US cable network, Comedy Central (CC). For those who would want to enjoy this Emmy and Peabody Award-winning television show on demand, there is always “Hulu”, a leading online video service. However for those accessing Hulu outside the US, you are likely to receive the following notice: “We’re sorry, currently our video library can only be streamed within the United States. For more information on Hulu’s international availability, click here.”

A similar service to Hulu called Netflix has been the subject of conversation in South Africa in a recent article here by TechCentral South Africa titled: “DStv wont sue Netflix users” then later changed to “DStv to launch Catch Up Plus”. The relevant portion of the article reads: “[DStv Digital Media CEO John] Kotsaftis says it’s not clear if it’s legal or not for South Africans to watch Netflix and similar services. What is clear, he says, is that these companies are breaking the law when they allow access to services to consumers in markets for which they haven’t purchased content distribution rights.” In this regard, many Kenyans may ask: “when you purchase a US virtual private network (VPN) to by-pass Netflix or Hulu region locks to watch shows and movies that are supposed to only be available to Americans, is that copyright infringement?” This blogpost explains why this question must be answered in the affirmative.

Tonight the Brazil 2014™ FIFA World Cup™ (WC) kicks off in the South American nation of Brazil! As previously discussed here, FIFA has developed and protected an assortment of logos, words, titles, symbols and other trade marks to be used in relation to the 2014 FIFA World Cup™ (the Official Marks). In order to attract funding to stage such a large event, FIFA offers its partners, sponsors and supporters the exclusive rights to use of the Official Marks for promotional and advertising purposes.

In this post, we shall consider FIFA’s intellectual property (IP) rights in the broadcasts and public view of the WC. It is clear that all copyright and other (IP) rights subsisting in, and all goodwill associated with, broadcast coverage of the WC are exclusively owned by FIFA and protected by domestic and international law. In this regard, FIFA distinguishes between broadcasters who are defined as Media Rights Licensees and exhibitors who stage Public Viewing Events in relation to any matches of the 2014 FIFA World Cup Brazil™.